Credit card rewards often play a significant role in attracting users to a particular card over its peers. But for young fintech companies newer to card issuance, setting up an attractive rewards program from scratch can be onerous, requiring the issuer to negotiate with individual retail partners and manage the complexities of integration case by case.

Kard‘s rewards-as-a-service API streamlines the process for card issuers, allowing them to create a customized rewards program tailored to their particular customer base by choosing from Kard’s set of merchant partnerships. Kard manages the relationships with each business looking to offer rewards to promote their brand, making it easy for a new issuer to mix-and-match from Kard’s offerings and integrate those rewards into the issuer’s own user interface, CEO and founder Ben Mackinnon told TechCrunch in an interview.

Mackinnon said he originally founded Kard in 2016 as a platform for consumers to compare and contrast rewards offerings from different credit cards to optimize their spending. At the end of 2019, the company pivoted to work on a rewards API for companies after running into significant complexities trying to cater directly to credit card users without being embedded in each user’s personal flow of payments, he added.https://jac.yahoosandbox.com/1.1.0/safeframe.html 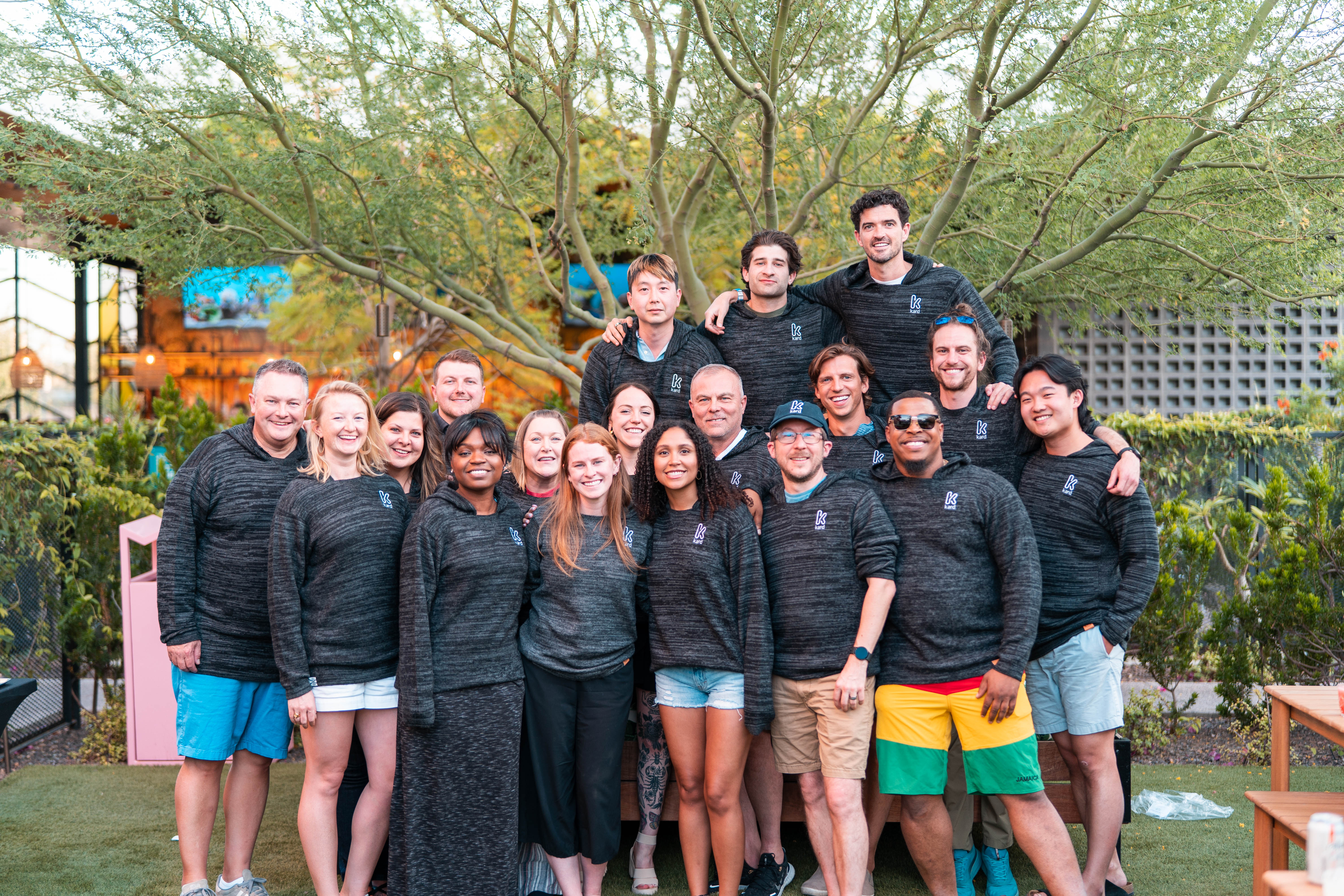 The startup says it serves traditional banks in addition to neobanks and banking-as-a-service fintechs. After it first launched its API in 2020, Varo and Marqeta were two early customers, according to Mackinnon.

The company works with roughly 30 issuers today, representing 10 million consumers, Mackinnon said. It helps process about 60 million transactions per month, and has seen revenue grow 10x over the past year, according to Mackinnon, though he declined to share a specific revenue figure.

He describes the business as a two-sided marketplace for rewards, with merchant partnerships on the supply side and card issuers on the demand side. For issuers, the API is powerful because it “connects them to merchants, brands, retailers that essentially are the funding vehicle for any of their rewards,” Mackinnon said.

For merchants, the appeal of partnering with Kard is in its ability to help drive customer acquisition. Kard only charges merchants on a performance basis, Mackinnon said, meaning it gets paid based on its ability to drive transactions for that merchant. He noted that a majority of the cardholders who work with issuer clients of Kard’s are millennials or Gen Z.https://jac.yahoosandbox.com/1.1.0/safeframe.html

“We have a very diverse customer base. We have a lot of consumers that merchants today have a really tough time advertising to, so we’re a great way for them to do that,” Mackinnon said.

Kard makes money through a revenue share agreement with each merchant that chooses to work with the company. Mackinnon described Kard as a “modern” rewards platform, differentiated by its unique merchant partnerships. Through Kard, issuers can access rewards such as crypto, fractional shares of stock, lottery tickets and incentives from local small businesses.

The company announced today that it has raised a $23 million Series A round led by new investor Tiger Global, with participation from new investors Fin Capital and s12f. Underscore VC, which led Kard’s seed round in 2020, also participated in the latest funding.

It plans to use the capital to expand its merchant network and to launch new reward and loyalty-related products in the coming quarters, Mackinnon said. To that end, he hopes to triple the size of Kard’s 25-person team by the end of the year.https://jac.yahoosandbox.com/1.1.0/safeframe.html

Traditional players in the rewards space have rewards programs that look and feel similar, Mackinnon said. Kard, in contrast, is built for issuers that want customization, he added.

“For companies that maybe aren’t as interested in building their own experience or aren’t as product-focused, I think [the traditional players offer] a great solution for them,” Mackinnon said. “For the issuers that want to build and design their own experiences, an API solution like ours is really the only way to do that today.”