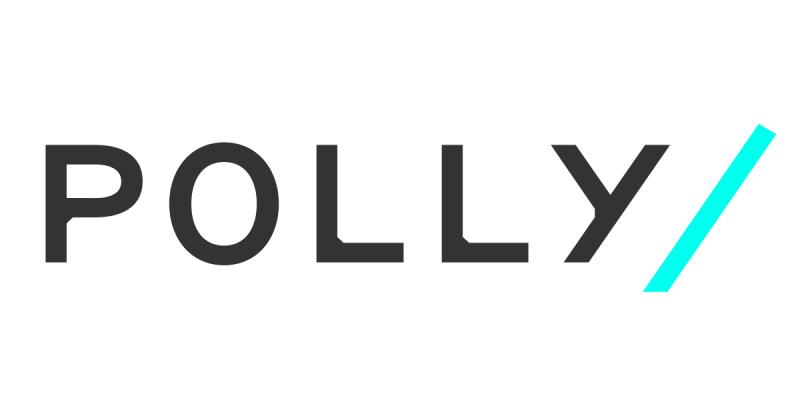 Polly, a SaaS technology startup aiming to “transform” the mortgage capital markets, announced today that it has raised $37 million in a Series B funding round led by Menlo Ventures.

Adam Carmel, founder and CEO of Polly, says the company has increased its customer count by nearly 3x over the past year, including “several of the country’s top 100 lenders.”

He founded the company in 2019 under the premise that while many industries have undergone digital transformation initiatives, the mortgage industry is still largely reliant on “the same expensive and cumbersome processes and tasks that have been in use for decades.”

Polly’s mission is to fundamentally change the way lenders and loan buyers operate by giving them the ability to make data-driven decisions. The company’s software is “uniquely configured to automate customer workflows and improve execution — from rate lock to loan sale and delivery,” Carmel said.

Carmel previously founded Ethos Lending (which sold to Fenway Summers in 2014) and it was that experience that helped him conclude there were serious gaps in the market for automating workflows for lenders.

The need certainly seems to be there. For example, one company in the space, Optimal Blue, was purchased by Black Knight for $1.8 billion in 2020 to boost its data and analytics capabilities.

Carmel believes Polly stands out from others in the industry in that it is helping create a fourth category in the mortgage sector — capital markets.

“I viewed it as a sizable opportunity to build a vertically integrated software platform that would automate workflows for a mortgage company,” Carmel told TechCrunch. “My view is that over time consumers are going to expect not only a digital experience but also a mortgage product, loan and associated pricing that are customized and tailored for specific purposes.”

To that end, he added, Polly is laser focused on doing just that so that its customers “can configure individual loans as dynamically as they would like.”

“The goal is that ultimately, they are able to deliver a lower mortgage price to their consumers or to their customers while increasing their own profitability,” Carmel said. “We want to help these lenders move away from spreadsheets and telephony and email as a transaction medium, and instead do everything in the cloud. Over time, we want to be able to transition into a system of record for the customers themselves.”

Polly, he said, is able to help configure loans on a multi-dimensional basis.

The startup has increased its customer count by nearly “3x” over the past year and signed several of the country’s top 100 lenders. While it invested mostly on its product in 2021, it plans to put some of its new capital toward its go to market strategy while continuing to be “heads down focused on product.” That includes expanding its product and engineering teams and investing in AI and machine learning capabilities.

“The next year or two is going to be a really exciting time for us,” Carmel said. “We see this as a compelling window and opportunity to really help transform the market.”

Menlo Ventures partner Tyler Sosin, who is joining Polly’s board of directors as part of the financing, believes the startup is “taking on a sector held back by sclerotic incumbents with dated, disconnected and dragging solutions” and “driving transformation and winning customers at an impressive rate.”

He said Menlo was interested in leading the company’s Series A round but “was a little bit too slow.” Impressed with Polly’s traction even at that point, the firm still participated in that financing with a smaller check and stayed close to the company.

“We’ve gotten to know Adam and seen how the customers and the product and the team had evolved, so we leaned into the lead this round,” Sosin told TechCrunch.