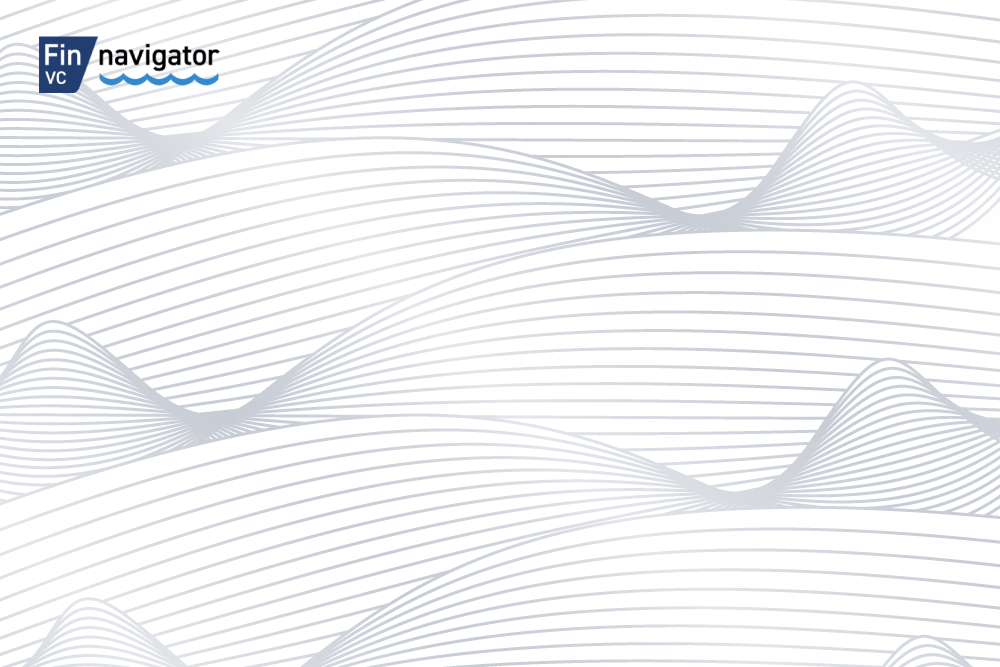 It has been a busy several months since we officially launched in mid-April and held our first close in early June. We would like to stay in close touch with you as we continue to build out our firm and hope to find ways to collaborate. As you know, we take a long and patient view on our global relationships and as we serve as fiduciaries and add value for our entrepreneurs and partners, we recognize that growth can only come with merit. We thank our portfolio company CEOs, limited partners, co-investors, and Advisors, for your tremendous support.

In these ongoing communications, we will cover 3 areas – 1) Macro; 2) Micro; and 3) Firm Updates. As always, we welcome your feedback and ideas and look forward to keeping a regular dialogue going with you all. We invite you to visit our website where we will continue to provide company and portfolio updates.

In summary: “It is not unusual to see strong economies accompanied by falling stock and other asset prices…we know that we are in the ‘late cycle’.” (Dalio). We see a number of indicators highlighted below that point to a meaningful pull back in public markets and a potential global recession in the coming year. Further, heightened geopolitical uncertainty will exacerbate market conditions and continue to create headwinds and volatility across markets, with certain geo’s hit harder than others. As VCs, we monitor overall market conditions, but in particular cost of capital, valuations, consumer and corporate confidence, SMB support, and the overall regulatory environment for entrepreneurs, venture capital firms and the financial services industry. As we are principally domestically focused, we will focus on US macro but touch on a few international issues we have observed first-hand.

BNPL Capital Market Events Family Office Firm Updates Interview Investment Macro Micro New Round News Newsletter Portfolio Research Rewards Program
We use cookies on our website to give you the most relevant experience by remembering your preferences and repeat visits. By clicking “Accept”, you consent to the use of ALL the cookies.
.
Cookie SettingsAccept
Manage consent