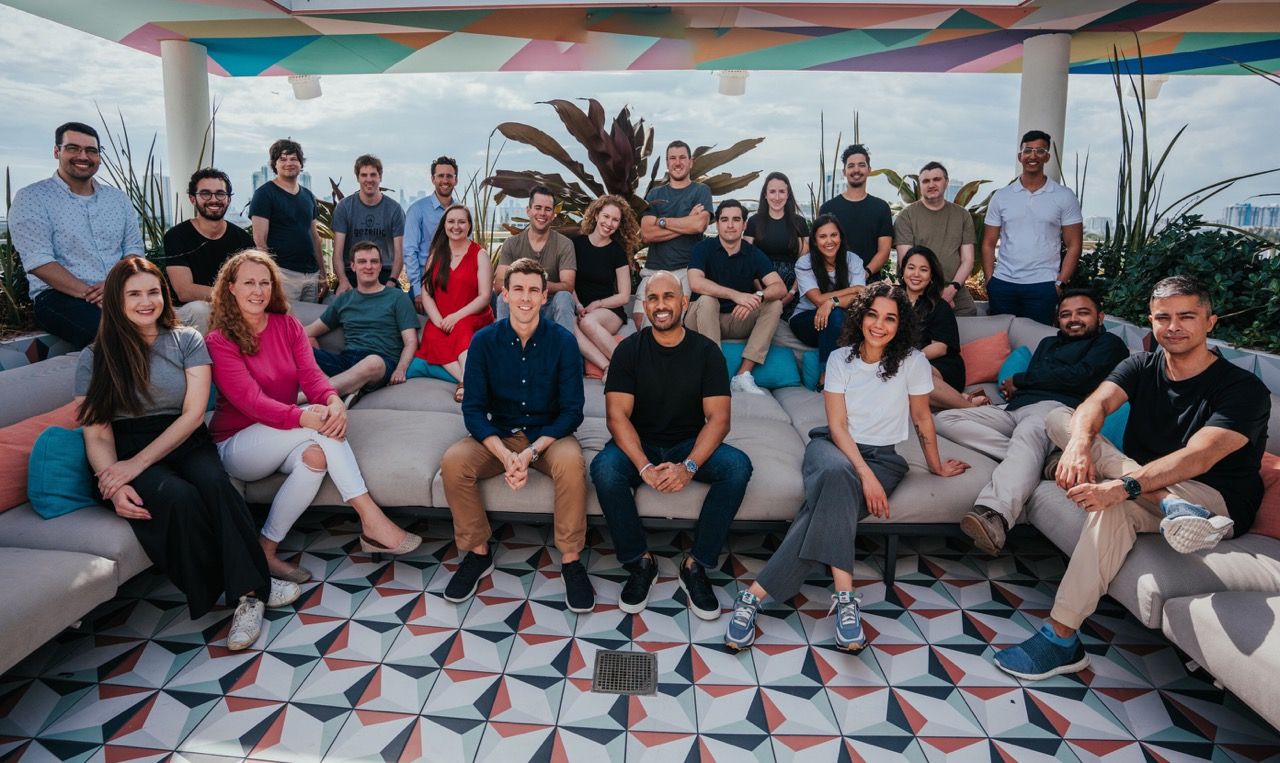 Power, a fintech infrastructure startup, is now kicking off its full-stack credit card issuance platform after a year in stealth mode and with $16.1 million in seed funding and $300 million in a credit facility.

The New York–based company’s seed round was led by Anthemis and Fin Capital and included CRV, Financial Venture Studio, Dash Fund, Plug & Play and a group of angel investors.

CEO Randy Fernando and co-founder Andrew Dust started Power a year ago after meeting at Acorns. Prior to Acorns, Fernando was founder and CEO at Vault, which was acquired by Acorns and was a Disrupt Battlefield company in 2016. Also in fintech, Dust was leading the decision science team at Amount prior to Acorns.

What makes Power different, according to Fernando, is that the company built its infrastructure from the ground up and doesn’t require third-party apps for card application or management. It also provides an all-in-one experience with templates to launch easier and quicker. It also walks customers through card design, packaging, unboxing, marketing, loyalty, rewards and servicing the card.

Though Fernando would not go into specifics about revenue or customers, he did say that the majority of customers Power is working with currently have never offered a credit card program before. He also said the company has plans to issue thousands of cards this year and grow that to tens of thousands of cards next year as it processes millions of dollars in transaction volume.

To do that, the company is using the credit facility to fund the receivables of the credit card programs and using the seed funding on building its team, financial infrastructure and bank network.

Power will now spend the next several months onboarding brands and launching their credit card programs.

“My belief is that over the next several years, consumers will go from banking with fintechs to banking with their favorite brands,” Fernando told TechCrunch. “That is the vision we are building at Power — building modern fintech to power commerce.”