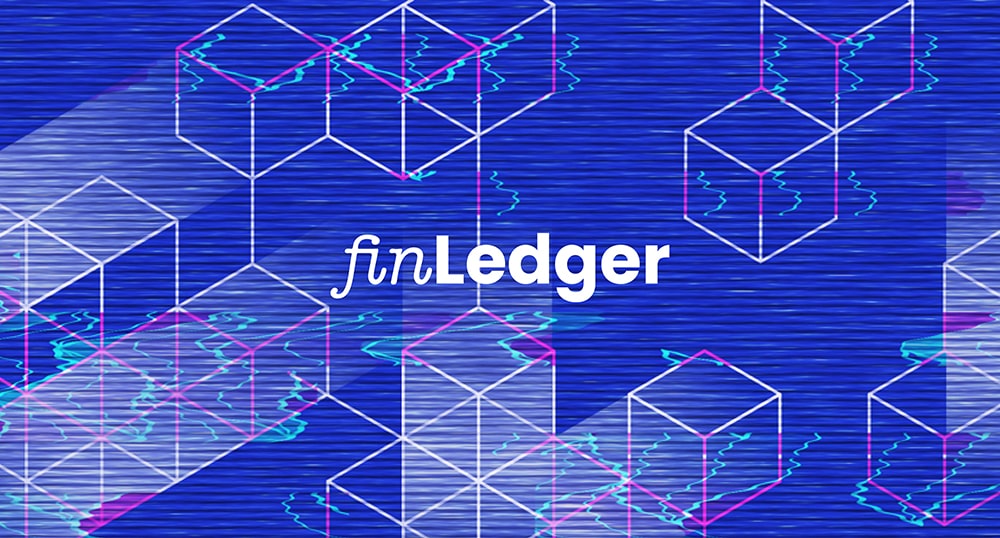 Allin has a dynamic job at Fin VC where he manages the firm, sources investments, adds operating value with portfolio companies, amongst other duties. Logan was most recently Vice President of SoFi Ventures, the VC arm of online financial services company SoFi, where he ran SoFi’s accelerator and invested in fintech companies. SoFi Ventures shut down when he left in 2018. He also previously served as Venture Partner at Light Street Capital where he sourced, did diligence and finalized late stage private TMT investments among other duties.

Allin has spent the majority of his career in fintech, and said that he’s noticed there’s far more competition for the B2C and small-to-medium sized oriented fintechs. This is because of legacy financial service firms, mature fintechs such as Square and PayPal, and corporations and insurers competing in this space.

That’s why Allin said his venture capital firm is focusing on investing in the enterprise SaaS enablement space and why he thinks in the “next five to 10 years are going to be transformative in terms of the number of significant players in that arena.”

Allin explained that enterprise SaaS enabled companies are businesses that enable a use case or innovation capability such as Plaid, Stripe or Bond.

Fin VC is a globally focused firm that specifically invests in the convergence of technology and financial services in various different verticals including embedded finance, insurtech, blockchain enterprise applications, the “CFO Tech Stack,” and others. Since launching in 2018, the firm’s portfolio has six unicorns such as Unqork, SoFi and Figure, out of the 21 companies.

Allin spoke with FinLedger about why he thinks B2B fintechs will gain traction with IPO’s, neobanks’ role with government-backed programs and where he sees the fintech industry ahead.

FL: I know you said earlier you feel like B2B fintechs will outpace B2C initial public offerings this year, why is that?

Allin: These other businesses that are much more B2B-oriented have recurring revenue businesses built into them, less transaction reliance and are viewed more with a tech multiple lens than a book-value lens. We believe in 2021 that the B2B-oriented companies, [like] Affirm — which is far more B2B than B2C — SoFi to a degree because of their Galileo acquisition has that B2B exposure and that’s going to serve them very well in this SPAC, then thirdly, companies like Klarna, and Stripe, ultimately, will be very advantaged. Coinbase is a bit of a hybrid as well like SoFi because they have a massive retail business, but their fastest growing, largest AUM business is GDAX, which is more institutionally and B2B focused. If I’m a public market investor, I’m much more interested in the B2B-oriented companies because of the sustainability in those business models, the true tech IP and moats around those businesses, and so forth.

FL: Earlier you said you said fintech is going to outperform legacy tech companies in 2021, do you think that will continue to happen in the next five-to-ten years?

Allin: Fintech broadly is going to outperform, both on the B2C and B-to-SMB side we’ll struggle a little bit more demonstrably. But you will have companies like SoFi that are at scale, Chime will ultimately go public, they’ll have scale. But the best place to be playing as a public market investor and as a fintech private investor is still this B2B Enterprise SaaS space, because there’s so much more whitespace. There’s clearly a strategic imperative. The banks are pushing their ‘oh crap button’ that ‘Hey, we need to get ahead of this now.’ Because, they’re seeing what’s happening to their profitability and to their market share.

FL: Why do you feel like 2020 was the year for neobanks to go beyond digitization and serve the underbanked? How does this relate to government backed-programs like the Paycheck Protection Program?

Allin: A number of the neobanks, Chime being the leader in this regard, stepped in and said, ‘Hey, we’re going to help disperse these [PPP] funds in a much more efficient way.’ They actually were far faster in getting that money out into the economy [than incumbent banks] which obviously has a flywheel effect, and [that] was what the government wanted to drive and what they originally attended.

Secondly, there were a number of enterprise software companies that helped the banks, like Live Oak is a good example, that tried to help the banks with their lending software — we call this lending-as-a-service or LaaS. It was a big opportunity for them to go to the banks and say, ‘Hey, you’re clearly not getting this right. Let us give you a software that has a mobile solution and a web solution that faces off against the consumer and SMB customers, and allows them to get access to these loans.’ Those are a number of ways in which the government-driven process was supported through fintech.